With just under 800,000 listeners, Cerys Matthews’ Sunday morning show is the biggest single show on Radio 6, and the most listened to digital show in the UK. 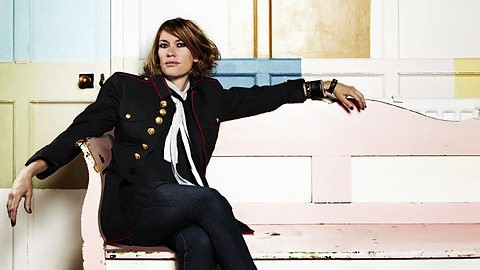 Happy New Year, wishing you all a happy and healthy 2022