In 2014, Cerys received an MBE from Prince Charles for services to music. The same year, she was awarded an honorary degree from Swansea University.

She was also the 2014 winner of the St David Award for culture.

In 2013, Cerys was named top music radio broadcaster for her show on BBC 6 Music. The judges described Matthews as a ‘totally unique listen’ and added ‘This broadcaster has grown in to an engaging, funny, passionate and knowledgeable host with a truly individual style. The show leaves you wanting to find out more about the wild range of glorious treats it plays.’

Cerys also had the honour of paying tribute to soldiers by reading at the Western Front Association’s annual commemoration at the London Cenotaph to mark the 100th anniversary of the start of WW1.

In 2016 she won Best Presenter : Music at the Audio Production Awards. 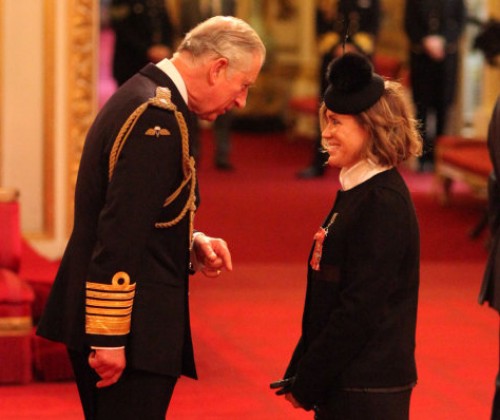 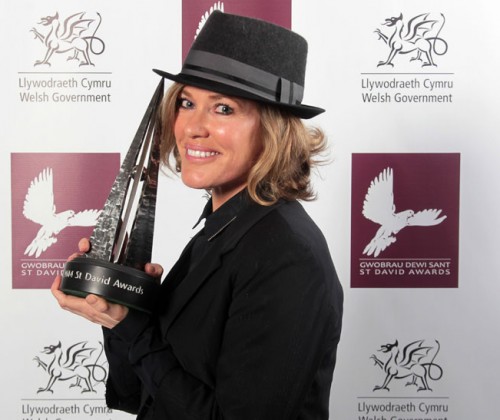 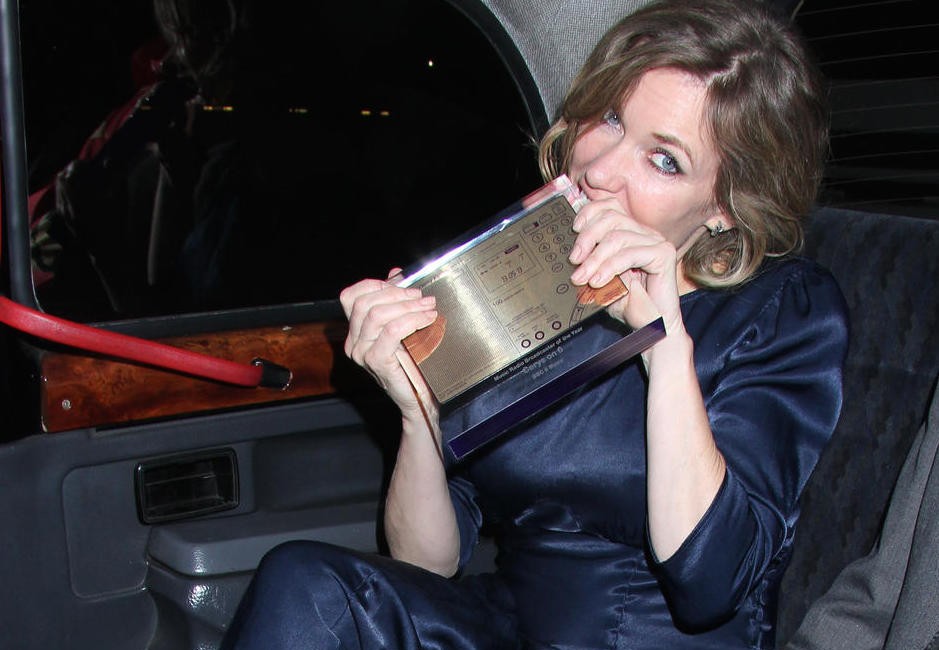 Cerys reading at the Cenotaph in 2014