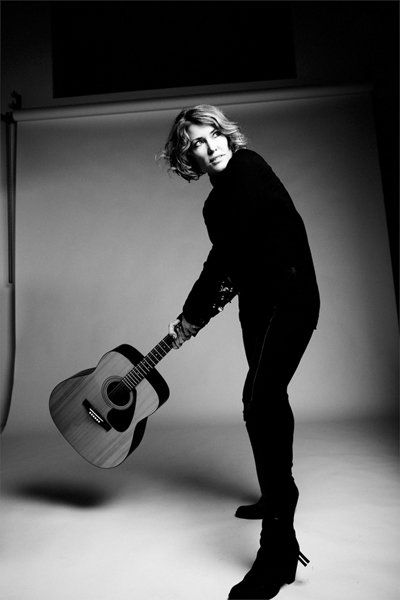 Cerys Matthews is a musician, author and broadcaster. She hosts and programmes an award winning radio show on BBC 6 music every Sunday, the Blues Show on BBC Radio 2 each Monday at 9pm and co-hosts Radio 4’s new music show ‘ADD TO PLAYLIST’ with Jeffrey Boakye, which is airing each Friday at 7.30pm.

Cerys founded the Good Life Experience festival with Charlie and Caroline Gladstone in 2014. She has curated and composed for theatres, including the National Theatre, London and the Tate Modern and was artistic director for the opening ceremony of the World Music Expo 2013. She was awarded an inaugural St David Award for her services to culture from the First Minister of Wales in 2014 and the same year, was awarded an MBE for her services to music.

Cerys was a founder member of multi-million selling band Catatonia and sings on the perennial winter favourite Baby its Cold Outside with Sir Tom Jones.

She was born in Cardiff on the 11th April 1969 and her interests span science, nature, music, art, literature, and sports. 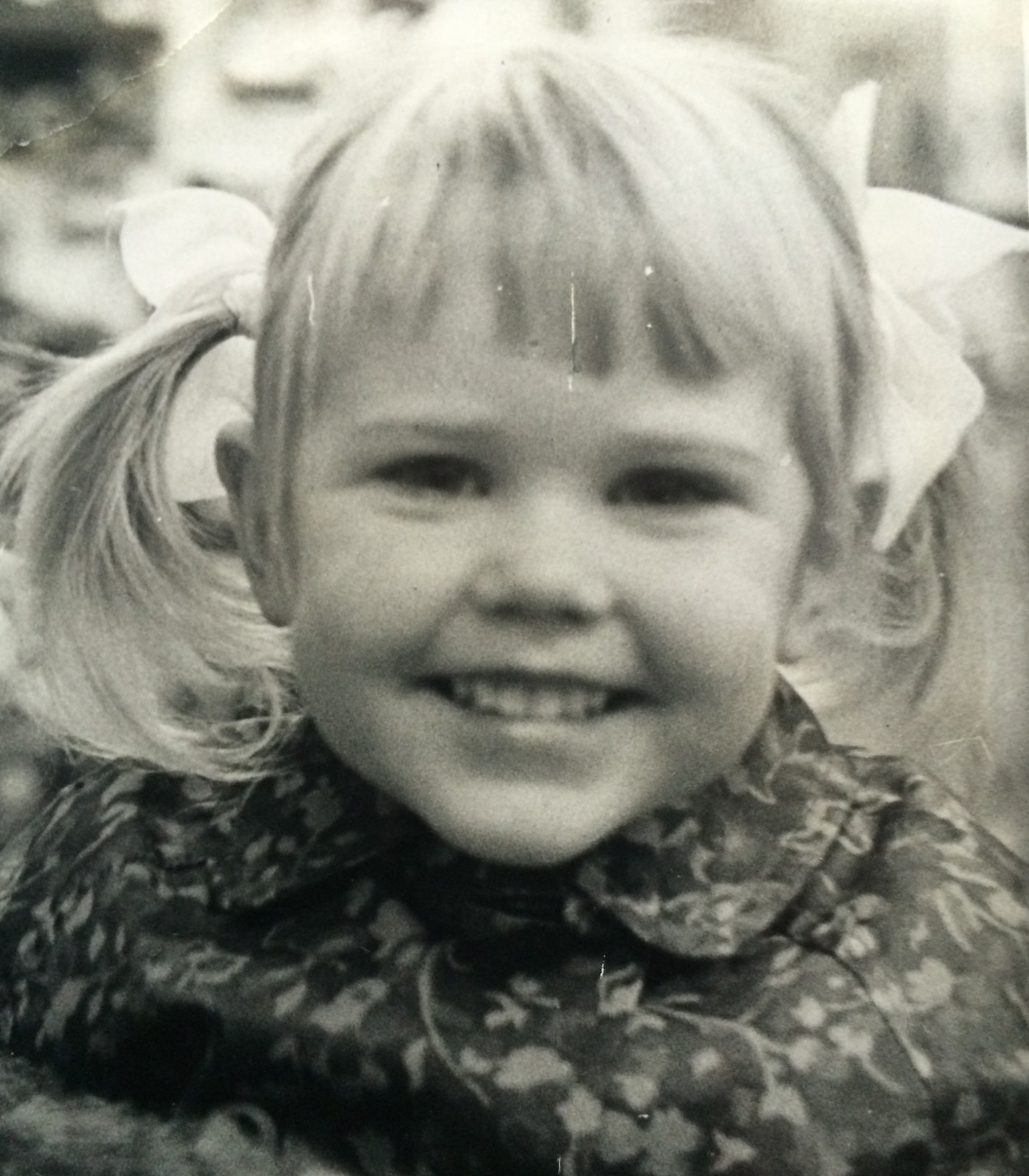 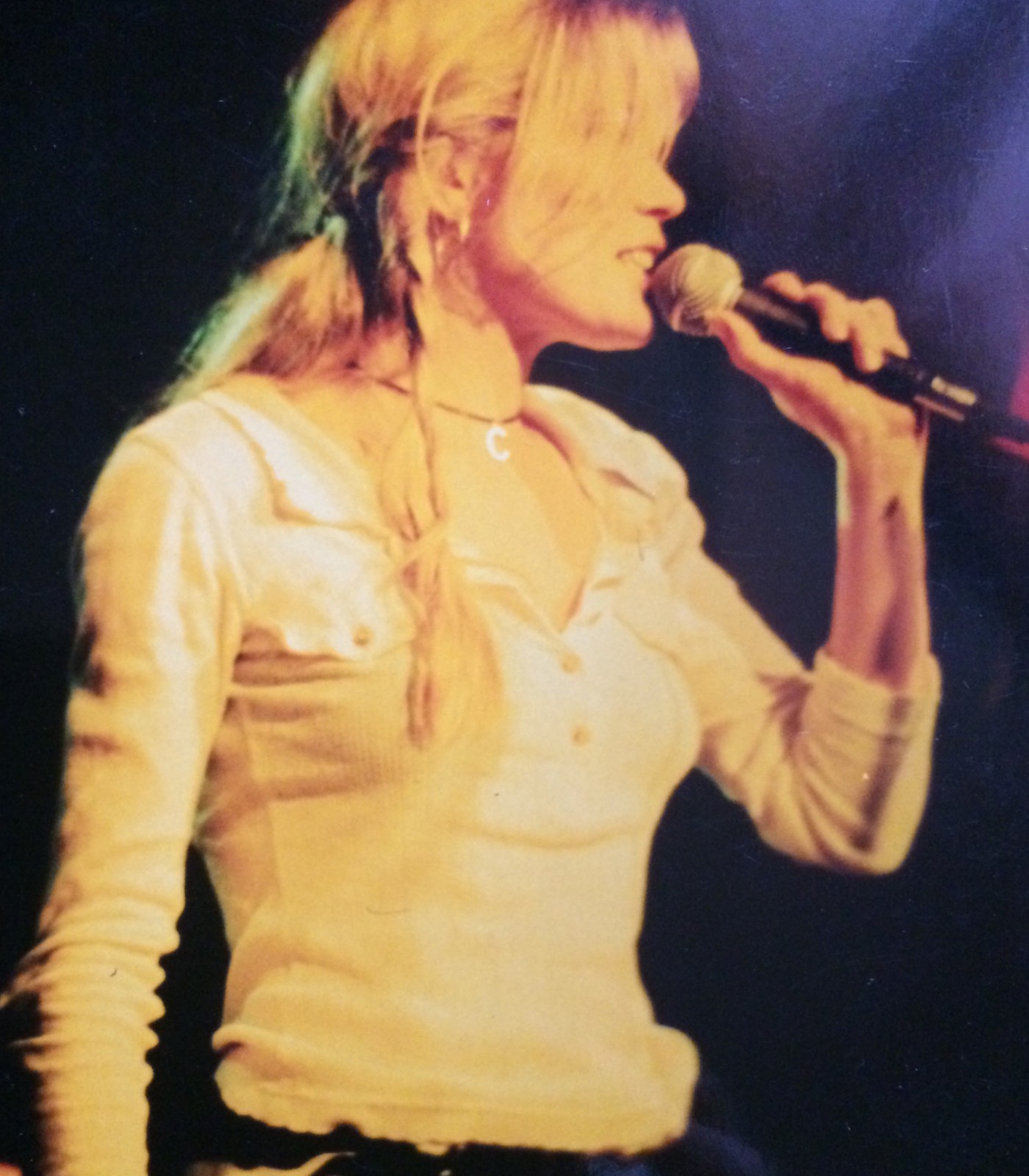 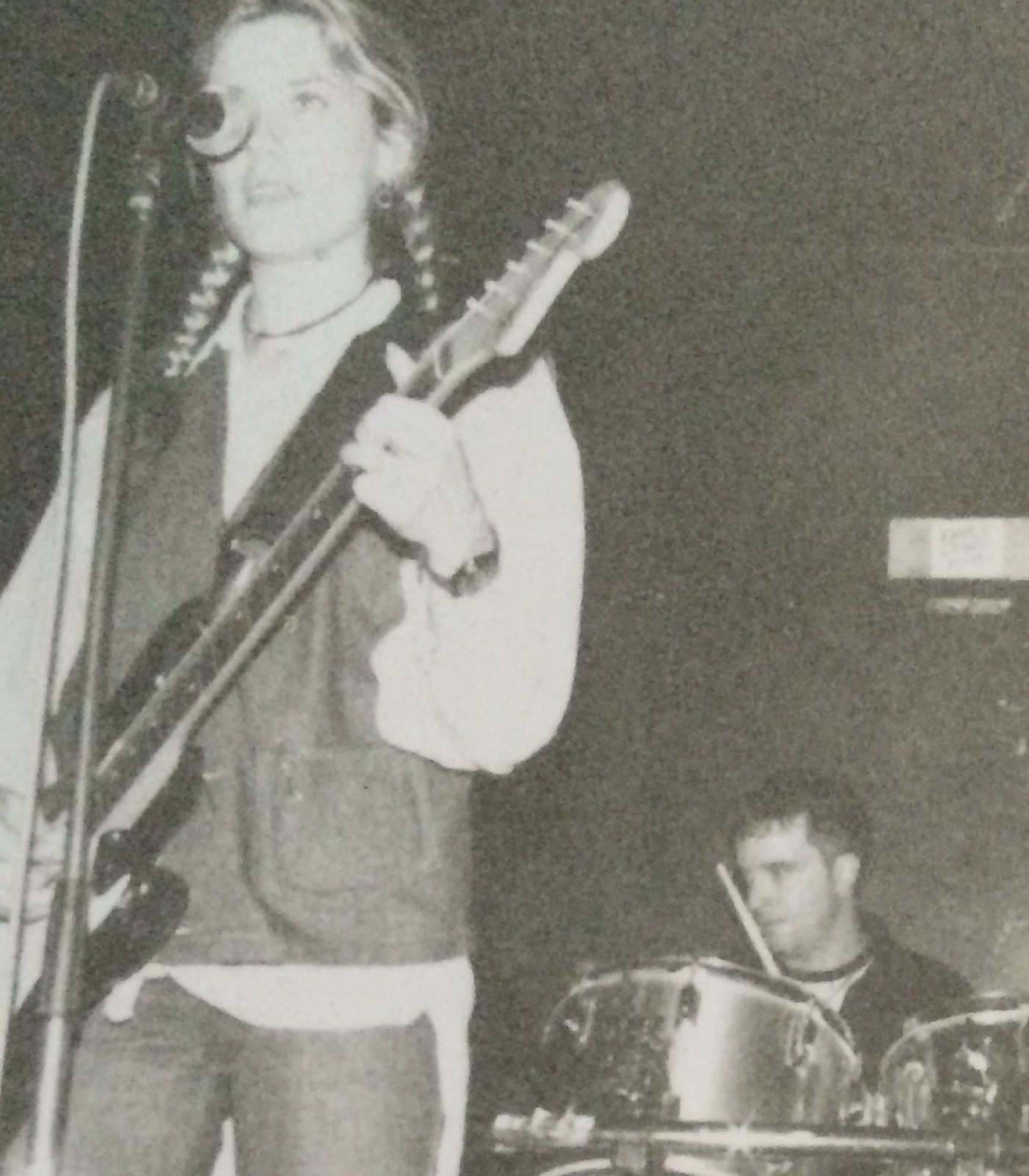